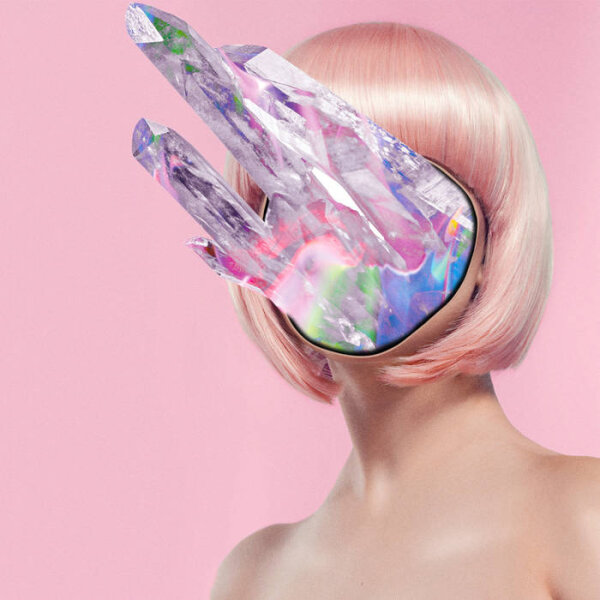 Someone recently asked me if I liked any modern music that wasn't metal. My initial response was, “yeah, of course.” But then I couldn't think of a single new band I've loved in the past 2-3 years that wasn't either a metal band or some derivative of a metal band. In retrospect, I should have said Biblical. But twenty years ago, I could have easily rattled off a dozen exciting new rock bands I was obsessed with. Division of Laura Lee, Burning Brides, Mew, My Vitriol, Autolux… there seemed to be a limitless supply of hard rock bands that appealed to me—all of them pushing at the edges of the genre in their own ways.

In 2020, a few of those bands are still creating great music, but where is the new blood? There may be something to the easy answer that rock music just isn't what it used to be. There's been a noticeable shift in the alternative scene away from the experimental spirit that dominated the late 90's and early 2000's. But that doesn't mean the music's not out there. It just takes a lot more work to find it, and there's not a dedicated scene built up around it the way there is with metal.

All of which is a very lengthy way of getting to the fact that I've finally got an exciting new rock band that I'm obsessed with, and they're called Glass Eye. Their debut EP, Somewhere, Nowhere, is the kind of daring rock music that we all took for granted when acts like Radiohead, The Flaming Lips, and Muse were at their creative peaks. Glass Eye definitely have those acts in their DNA, but they're not content to be nailed down to a single sound. From the dark, angular chug of ‘Prayers’ to the druggy space rock of the title track to the acid jazz of ‘The Frozen Sea’, Somewhere, Nowhere demonstrates the band's prowess across multiple styles of rock music.

There's a dark, dreamy undercurrent unifying all of these disparate explorations. Each song comes as a pleasant surprise, but never feels out of place. Perhaps it's this hint of darkness, so sorely missing from modern rock, that makes Glass Eye such a breath of fresh air. It doesn't hurt that—though there are plenty of softer, quieter moments across the EP—the amps often get cranked loud enough to remind you that this is first and foremost a rock album. With an LP, Like a Razor To The Eye, slated for release later this year, Glass Eye make 2020 a surprisingly good time to be a fan of rock music.